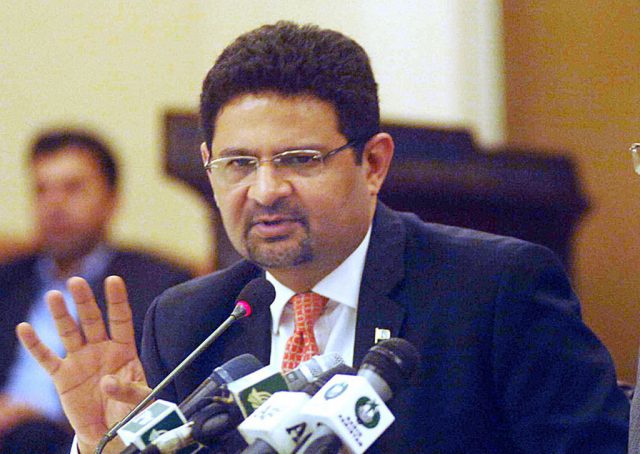 ISLAMABAD: Adviser to the Prime Minister on Finance Dr Miftah Ismail has said that the government will present a balanced, and low deficit Federal Budget for the year 2018-19.
Talking to a private news channel in Islamabad, he said we will present a responsible budget which will be acceptable to any upcoming government.
To a question regarding opposition’s demand for presenting the budget for only three months, he said it is irrational and not workable.
Advisor on Finance said for mega projects it is not possible to allocate budget for three months only.
Similarly, changes in tax regime and increase in salaries of government employees cannot be be announced for only one quarter of the year, he added.
He said the opposition is politicizing the issue and he had personally contacted PPP and PTI leaders in this regard.