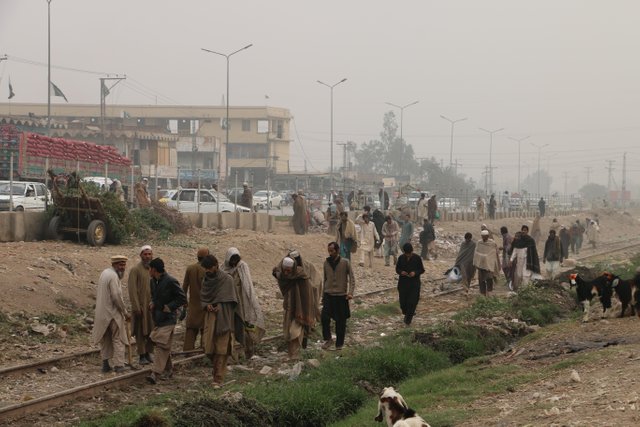 JAMRUD: More than 100 young drug addicts broke out of a rehabilitation centre located in Jamrud tehsil of Khyber tribal districts here on Saturday afternoon.
The centre had been set up by a private organisation and the patients had been brought there last month to be rehabilitated.
The young drug addicts fled during a lecture at the rehabilitation centre. They held the staff hostage, broke the gate and some other things inside the facility and then fled.
Most of the patients were young men who used ice (methamphetamine) or heroin, according to the centre’s administration.
The police brought around 15 patients back but most fled.