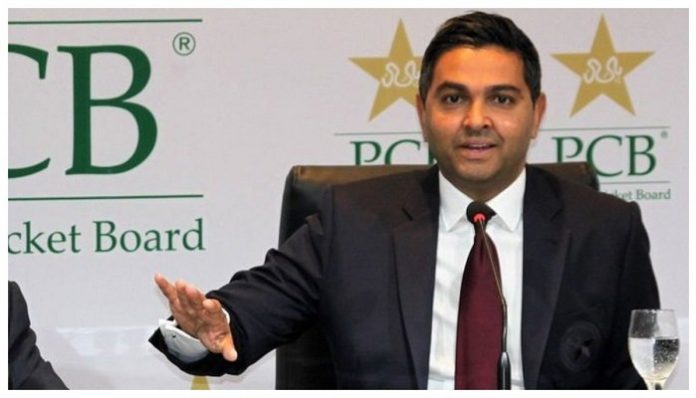 ISLAMABAD: Pakistan Cricket Board has expressed its disappointment with New Zealand’s cricket and health authorities over the handling of the Pakistani squad’s COVID-19 issues and wrote “strongly worded” emails after the players were denied permission to train despite early assurances.

“The PCB has sent two strongly-worded emails to the New Zealand Ministry of Health and New Zealand Cricket (NZC) and even considered pulling out of the tour in case the hosts fail to allow all cleared players to start their training and pursue cricket activities from Friday despite early assurance,” Khyber News reported. In his email to the NZ health authorities, PCB Chief Executive Officer (CEO) Wasim Khan lamented the “non-professional” attitude and wording of the ministry’s handout issued Friday and said: “Laboratories are processing the team’s day 9 swabs, which were taken yesterday. Full results are pending.”

“The fact of the matter is that you had already shared the results of the swab and declared all negative who were negative from the third test. Why this thing was not mentioned in the handout that was issued well after the swab results were finalized. This is totally non-professionalism and meant to put Pakistan players under pressure. The PCB wants an explanation for this negligence,” Wasim Khan wrote.

While expressing displeasure over refusal to training, the PCB CEO said that all the cleared players were put under extra pressure after they were denied to start their training and pursue intra-squad cricket activities as they were already going through a tough period.

Wasim added that they had been promised to start their training after the outcome of the fourth test.Read more: Babar Azam says players fully abiding by COVID-19 protocols.

Following the denial from the NZ government to allow players to train, the PCB high-ups held an emergency meeting on Friday and even considered the option of pulling out of the tour.

Meanwhile, all the players with negative results will again undergo the testing procedure tomorrow (Sunday) and it would be their fifth test in the 11-day stay.