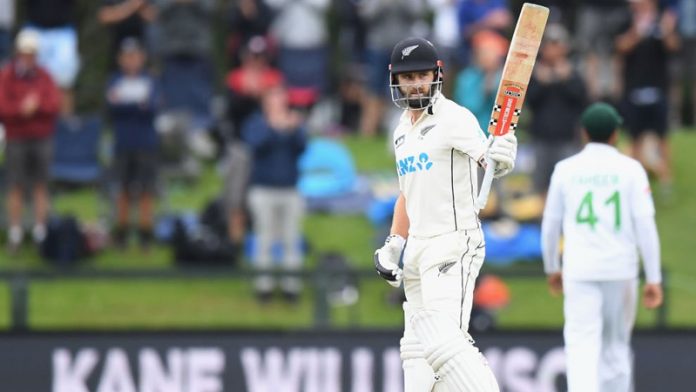 Kane Williamson’s outstanding double century has put New Zealand on the brink of a series sweep against Pakistan. The home team resumed their first innings on day three of the second Test in Christchurch at the score of 286-3 and thrashed the Green Caps’ bowling attack before declaring at the score of 659-6 just before the end of the day’s play.

For the visitors, pacer Shaheen Shah Afridi, Mohammad Abbas and Faheem Ashraf claimed two wickets each. At the end of the day’s play, Pakistan were 8-1 and need to score another 354 runs to avoid an innings defeat.