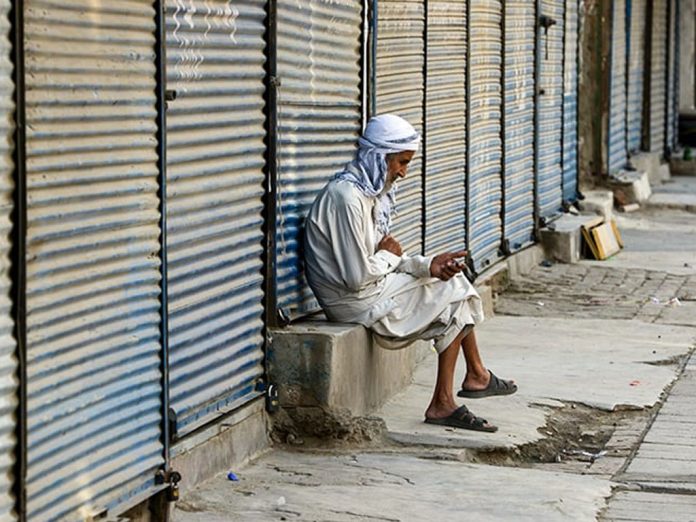 PARIS: The Paris Club of creditor nations have agreed to suspend debt service payments from Pakistan, Chad, Ethiopia and the Republic of Congo as part of a G20 debt relief deal, the group said.
The latest agreements bring to 12 the number of countries to receive debt relief under the deal with a total of $1.1 billion in debt deferred as a result, the Paris Club said, adding 30 countries had requested to benefit.
The debt relief will enable developing countries to focus their resources on combatting the novel coronavirus crisis that has crippled the world economy.
The Group of 20 leading economies and the Paris Club, an informal group of state creditors coordinated by the French finance ministry, agreed in April to freeze debt payments of the 77 poorest countries this year to free up cash to fight the coronavirus pandemic. Countries with debt service payments to the World Bank and the International Monetary Fund are eligible to benefit from the relief.
The decision followed an appeal by Prime Minister Imran Khan, who had asked leaders of rich countries, the UN secretary general and heads of financial institutions to give debt relief to developing countries like Pakistan so that they could combat the deadly Covid-19 in a better way.
In a video message to the international community in April, the prime minister had highlighted the difficulties being faced by the developing countries, particularly those burdened by heavy debt, in handling the situation and said the biggest challenge for nations in the developing world was to save their peoples from dying of the pandemic and hunger due to extended lockdowns triggered by the disease.
The premier’s call for debt relief, called as ‘Appeal for Global Initiative on Debt Relief’ was preceded by an extensive diplomatic outreach by the foreign ministry.
The overall debt relief would mean suspension of $1.8 billion payable by Pakistan to 11 countries during May this year to June next year, both in the shape of the principal amount of the loan and its interest. These amounts would then be built into the remaining repayment schedule.
An IMF report shows Pakistan has $12.731 billion of external debt repayment obligations in FY2021 that could be subject to treatment under the debt relief plan. Although the plan targets official bilateral creditors, it is understood by authorities around the world that commercial creditors will also be asked to follow the same template. Pakistan has $2.545bn of debt service payments owed to commercial creditors next fiscal year, of which $2.3bn is to China.
After this, $6.744bn is owed to non Paris Club bilateral creditors, of which $3.48bn is to China, $2.245 to Saudi Arabia and $1bn to the UAE. After this the country has $1.627bn payments to multilateral creditors, of which half is to the Asian Development Bank and the rest to the World Bank.
Paris Club creditors are owed $787 million next year, with Japan and France accounting for the bulk of the amount. …Agencies