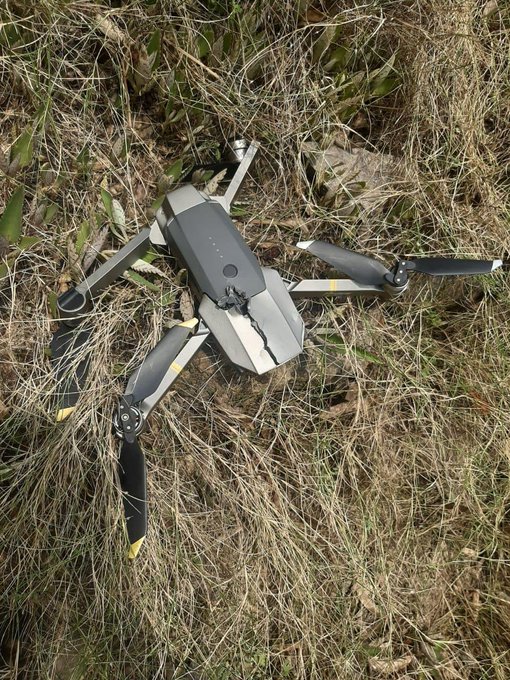 RAWALPINDI: The Pakistan Army on Sunday shot down yet another spy drone sent from India across the Line of Control (LoC).
According to a statement issued by the Inter-Services Public Relations (ISPR), “Pakistan Army troops shot down an Indian spying #quadcopter in Hot Spring Sector along LOC.”
The statement further said that the quadcopter had intruded 850 meters on Pakistan’s side of the LOC, adding that this is 9th Indian quadcopter shot down by Pakistan Army troops this year.
Earlier on June 5, Pakistan Army claimed to have shot down an “Indian spying quadcopter” allegedly intruding across the Line of Control (LoC).
Military spokesman Major General Babar Iftikhar said that the mini copter violated the country’s airspace in Khanjar sector of the LoC.
“The quadcopter had intruded 500 metres on Pakistan’s side of the LoC, he said in a statement.
The spokesman said that it was the eighth Indian quadcopter to be shot down by the Pakistan Army troops this year.
Previously, two such quadcopters were downed, the first on May 27 and the second on May 29 after they allegedly intruded deep inside the Pakistani territory, he said.