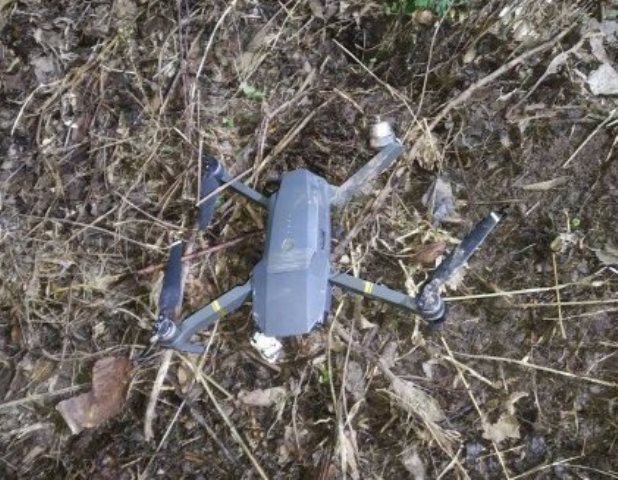 RAWALPINDI: The Pakistan Army shot down an Indian drone in the Rakhchikri sector along the Line of Control.
The quadcopter had entered 150 metres inside Pakistani territory.
ISPR chief Major General Asif Ghafoor tweeted about the incident on Saturday afternoon.
Tensions between Pakistan and India had settled down recently after Pakistan released an Indian pilot captured after his jet was shot down for violating Pakistani airspace. The release of the pilot was lauded across the world and was a message of peace, according to Prime Minister Imran Khan.