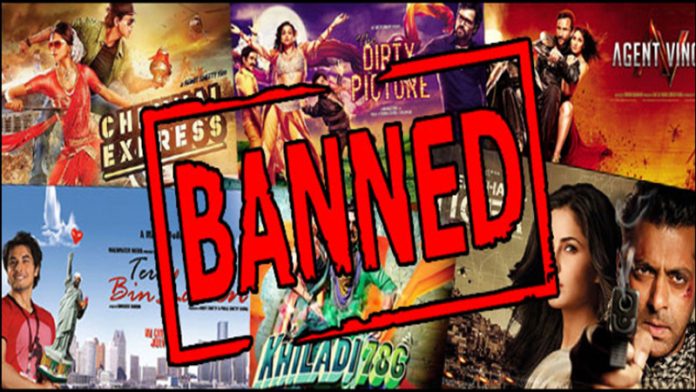 ISLAMABAD: Amid rising tensions between the two neighbouring countries, after India took away occupied Kashmir’s special status, Pakistan has banned the screening of Bollywood movies in cinemas across the country.
The announcement has been made by Special Assistant to Prime Minister on Information Firdous Ashiq Awan on Thursday.
Talking to media outside Parliament House, she said that no Indian movie will be screened in Pakistani cinema. She added that a policy is being formulated to ban every sort of Indian cultural content in Pakistan.
The last ban was imposed earlier in February after tensions escalated between the two nuclear powers. The then information minister Fawad Chaudhry also instructed PEMRA, Pakistan’s Electronic Media Regulatory Authority, against airing Indian advertisements on Pakistani TV channels.
On Wednesday, Pakistan took some important decisions in National Security Committee (NSC) meeting chaired by Prime Minister Imran Khan to counter the Indian move of annexing occupied Jammu and Kashmir and decided to downgrade diplomatic ties.