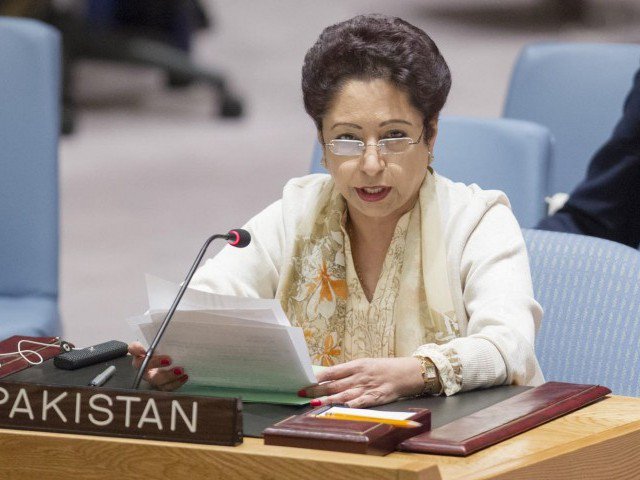 NEW YORK: General Assembly, Pakistan’s permanent representative at the Unite Nations Maleeha Lodhi told delegates from around the world in New York, that we must summon the collective will to address protracted and complex disputes and not ignore them.
She said in occupied Kashmir, the valiant struggle of the Kashmiri people for their right to self-determination is being brutally suppressed by an occupation which is inhibited, neither by norms of international law, nor the mores of conscience and morality.
Ambassador Lodhi referred to the situation in Palestine where she said the two-state solution was being systematically dismantled in plain sight of the international community.
She said a strengthened role for the UN in conflict resolution can serve as the most effective instrument to promote a culture of peace.