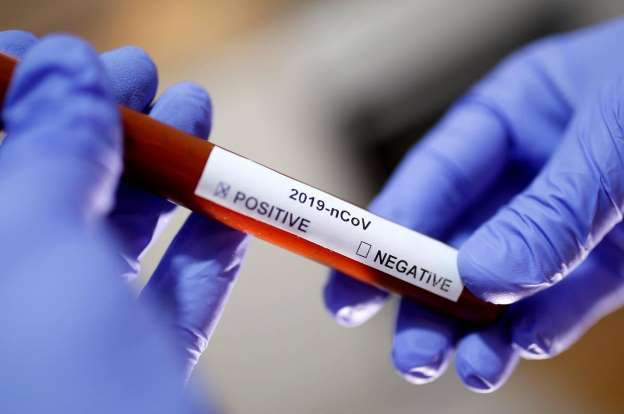 ISLAMABAD: Pakistan now has the capacity to preform over 16,000 tests a day for the coronavirus disease, as it pushes closer to its goal of carrying out 20,000 tests daily this month.
The World Health Organisation’s daily situation report, dated May 8, places the country’s total testing capacity for the deadly virus at 16,596. Pakistan, as per the report, has 58 laboratories to date, majority of which, 23, are in Punjab.
It is unclear though how many of these laboratories are private.
Punjab, notes the WHO, has a testing capacity of 5,810 per day. While Sindh has 13 functional labs and is a close second with a capacity of 5,000.
Islamabad, Pakistan’s capital city, has seven labs and can carry out 2,756 tests in a day. Khyber Pakhtunkhwa has eight labs and a capacity of 1,788 test per day.
Balochistan, Pakistan’s poorest and most undeveloped province, has only two laboratories for COVID-19 testing and a capacity of 894 tests per day.
As for the federating units, Gilgit Baltistan and Azad Jammu and Kashmir, they have two and three labs and the testing capacity of 188 and 160, respectively.
Last month, Dr Zafar Mirza, the prime minister’s special assistant on health, has announced that Pakistan would be enhancing its testing capacity to 20,000 tests daily by the end of April.