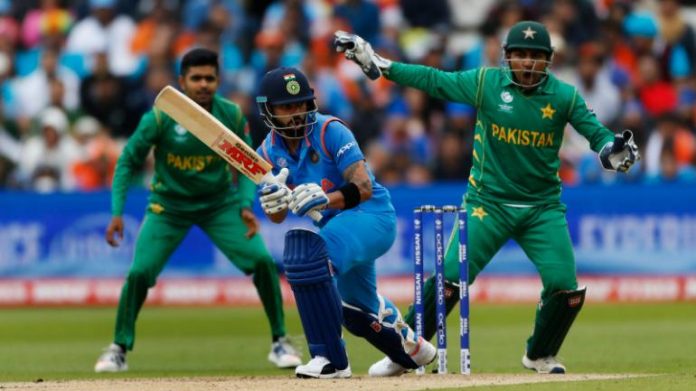 NEW DELHI: The Board of Control for Cricket in India (BCCI) has said there is no way Pakistan can be banned from the upcoming World Cup in UK which will begin in May 2019.
The statement from the BCCI came as calls in India from former cricketers and fans intensified after New Delhi without any proof blamed Pakistan for the Pulwama attack in occupied Kashmir in which 44 Indian soldiers were killed.
A BCCI official told Indian media that the board and Committee of Administrators had not prepared any note seeking a ban on Pakistan at the upcoming World Cup, adding that even if it did the International Cricket Council (ICC) was bound to reject it.
“There is absolutely no constitutional or contractual way this could happen. The ICC constitution allows members the right to participate in ICC events as long as they’ve qualified,” the BCCI official further said.
According to Article 2.3 (H) of the ICC’s constitution, each member subject to meeting any relevant qualification criteria can participate in cricket events organised and sanction by the ICC.
Outgoing ICC chief Dave Richardson on Tuesday said the cricket’s governing body had no reasons to make any changes to the proposed World Cup schedule and that all matches will be played as scheduled.
“No indications have been sent from either board about the World Cup clash not taking place,” Richardson told ESPNcricinfo in London, where he was present to mark the 100-day countdown to the tournament. “We haven’t written to the boards as yet.”
“Our thoughts are with the people that were impacted by the incident. And we are monitoring the situation with our members including the BCCI and PCB. Certainly, there are no indications any of the matches, including the Pakistan-India match, will not be played as planned at the World Cup. But as I say we will continue to monitor the situation.”