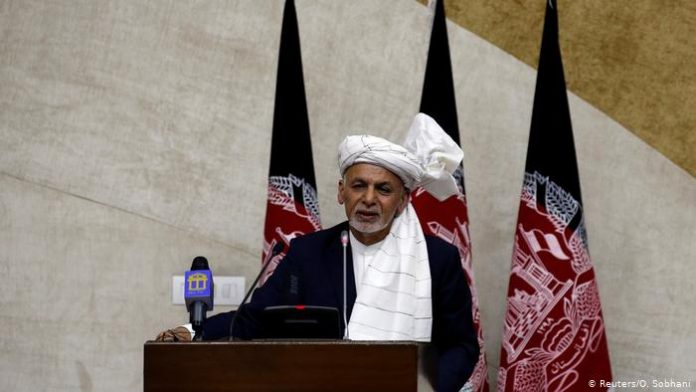 ISLAMABAD: Pakistan has strongly denounced the terrorist attack outside an election rally of Afghan President Ashraf Ghani in Parwan province on Tuesday.
In a statement, Foreign Minister Shah Mahmood Qureshi said the loss of innocent lives in the attack is highly condemnable. He said peace in Afghanistan is important for peace and stability of the region.
The minister prayed for the departed souls and early recovery of the injured.
Meanwhile, the Foreign Office Spokesperson in his statement offered heartfelt condolences to the bereaved families.
The spokesperson said Pakistan condemns terrorism in all its forms and manifestations. He said Pakistan fully supports the Afghan efforts for restoring complete peace and stability in the country through the strengthening of the democratic process in Afghanistan.
A suicide bomber killed at least 24 people outside a campaign rally for Afghan President Ashraf Ghani, AFP reported. “The toll includes women and children” while Ghani was unhurt.
Interior ministry spokesman Nasrat Rahimi said the bomber had been on a motorbike and had detonated at the first checkpoint leading to the rally.