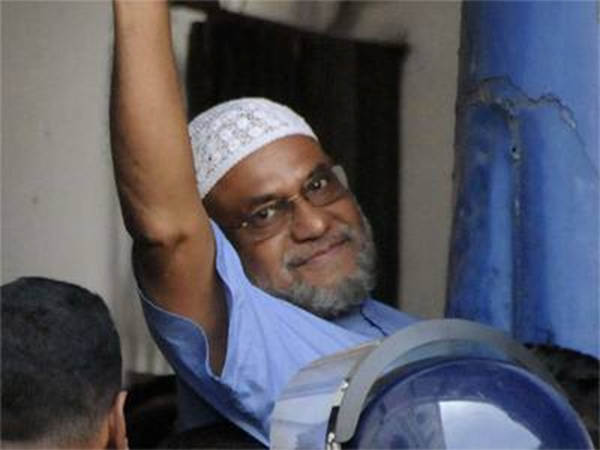 ISLAMABAD: Pakistan is deeply saddened over the execution of the prominent leader of Jamat-e-Islami Bangladesh, Mir Quasem Ali for alleged war crimes during the war for independence in 1971
The Foreign Office stated that the act of suppressing the opposition through flawed trials and judicial process is completely against the spirit of democracy.
It said that ever since the beginning of the trials several international organizations, human rights group and international legal figures have raised objections to the court proceedings.
This had raised concerns regarding the fairness and transparency as well as harassment of lawyers and witnesses representing the accused.
It called upon the government of Bangladesh to uphold its commitment, as per the Tripartite Agreement of 1974, wherein it “decided not to proceed with the trials as an act of clemency.” as recriminations for political gains are counterproductive.
It stated that Pakistan believes that matters should be addressed with a forward looking approach in the noble spirit of reconciliation. It offered its deepest condolences to the bereaved family members.
Mir Quasem Ali, 63, was hanged yesterday at a high security prison outside Dhaka after he was convicted of offences committed during the 1971 war. He was a wealthy business tycoon and a key figure of the Jamaat-e-Islami party.
The Supreme Court rejected his final appeal against the penalty on Tuesday, after which he declined to seek a presidential pardon which would require an admission of guilt.
Ali was convicted in November 2014 for a series of crimes during 1971 war, including the abduction and murder of a young independence fighter.
His son Mir Ahmed Bin Qasim who was part of his legal defence team was allegedly abducted by security forces earlier in August. He is the last prominent figure of the Jamaat-e-Islami to face execution.