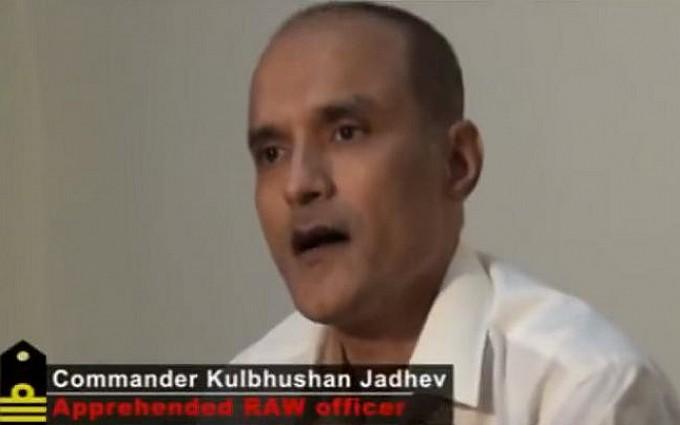 ISLAMABAD: Pakistan has turned down India’s request seeking consular access to detained Indian spy Kulbushan Jadhav, who was arrested by Pakistani forces earlier this year, it has been learnt.
"After due consideration, it has been decided not to grant consular access to Jadhav," security sources said.
The source said the decision was taken due to the arrested Indian Navy officer’s involvement in "subversive activities" in Pakistan.
The security forces had arrested Jadhav from Balochistan in March and announced that he was ‘a serving officer in the Indian Navy and deputed to the Indian intelligence agency Research and Analysis Wing (RAW).’
The Indian External Affairs Ministry had accepted that the arrested man formerly worked for Indian Navy and said its high commission in Islamabad was seeking consular access to him.
“The said individual has no link with Government since his premature retirement from Indian Navy. We have sought consular access to him,” Indian ministry’s spokesman Vikas Swarup said.
The Pakistan army, however, maintains that Jadhav was directly handled by the RAW chief, the Indian National Security Adviser and the RAW joint secretary.