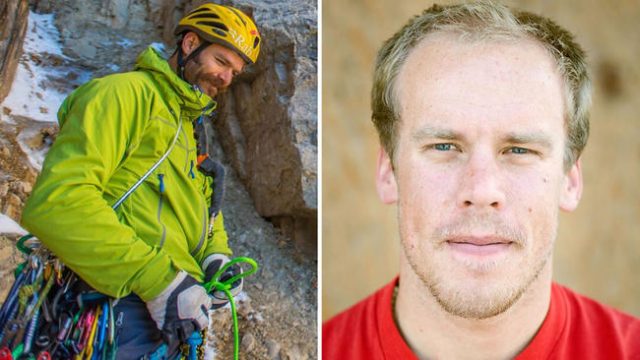 ISLAMABAD: Pakistan stepped up its search for two Americans climbers Saturday, deploying army helicopters to find the pair who went missing 10 days ago while trying to summit a peak in the Karakoram mountains.
Kyle Dempster and Scott Adamson began their ascent of the 7,285-metre Ogre-II peak off the Choktoi Glacier in the Gilgit-Baltistan on Sunday August 21, but went missing the next day and have not been seen since.
“Two helicopters belonging to military aviation flew over the mountains Saturday morning but there was no sign of the climbers,” Karrar Haidri, a spokesman for the Alpine Club of Pakistan told a foreign news agency.
“The search goes on,” he added.
The helicopter search has been delayed for days because of the adverse weather conditions.
Authorities said that a team of local high-altitude rescuers has been searching for the missing climbers for almost a week but bad weather has prevented them from ascending the peak.
Pakistan has long been a draw for foreign climbers lured by some of the most spectacular mountains on Earth, including the savage K2, the world’s second highest peak…Agencies