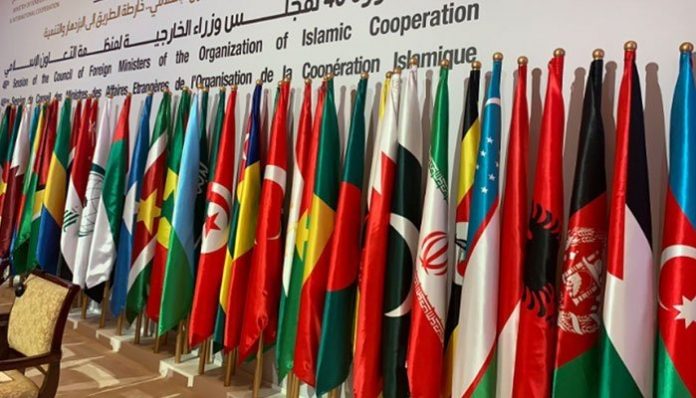 Pakistan is going to host the Organisation of Islamic Cooperation’s (OIC) Council of Foreign Ministers meeting in Islamabad today (Saturday). World’s biggest Pashto News and Current Affairs channel Khyber News will give an all out coverage to this extraordinary OIC summit.

The purpose of the OIC meeting is to address the looming humanitarian crisis in Afghanistan and turn the world’s attention to the people of the war-ravaged country, who are at severe risk of starvation and disease.

Prime Minister Imran Khan will deliver the keynote address at the event. Pakistan is playing an instrumental role in gathering the world and the Taliban on the same platform in hopes to find a lasting solution to the crises faced by Afghanistan.

The Afghan delegation attending the moot is being led by Foreign Minister Amir Khan Muttaqi.

Pakistan has time and again emphasised that the lack of prompt response would lead to food shortages for some 22.8mn people and affect about 3.2mn children with malnutrition.

“The OIC Extraordinary session in Islamabad would prove to be a stepping stone in finding solutions to the humanitarian crisis in Afghanistan and this was also an opportunity for world capitals to know about ground realities from Taliban representatives,” said Foreign Minister Shah Mahmood Qureshi earlier.

“In case of such a crisis, the country’s neighbours, including Pakistan, and European Union states, would have to prepare for another influx of refugees. We are expecting some financial support from the OIC member states.”

Special representatives on Afghanistan from the United States, Russia, China and European Union would also attend the event, the Pakistani foreign minister had said.