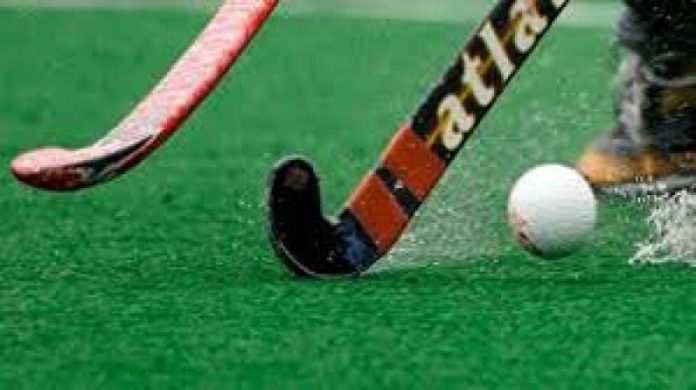 AUSTRALIA: The hockey match between arch-rivals Pakistan and India played in 21st Commonwealth games ended in a draw.
Both the teams scored two goals each in the match played at Gold Coast.
Dilpreet Singh and Harmanpreet Singh scored for India at half-time giving India 2-0 lead over Pakistan.
In the third quarter, Irfan Jr brought Pakistan one up while Ali Mubashar scored a last-second penalty to draw the game.