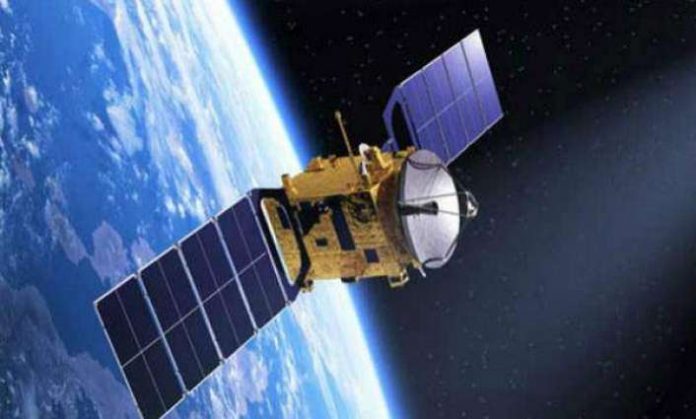 ISLAMABAD: Pakistan on Monday launched two indigenously manufactured satellites into orbit using a Chinese launch vehicle.
The satellites were launched onboard a Chinese Long March (LM-2C) rocket. One of the satellites launched is a remote sensing satellite (PRSS1) – a dual-purpose Earth observational and optical satellite. With the PRSS1, Pakistan has become one of the few countries to have its own remote sensing satellite in orbit.
The second test satellite launched is a PAK-TES-1A, developed by SUPARCO to enhance satellite manufacture capabilities in the country. The satellites were transported to China as the country lacks the infrastructure to launch objects
In June, Foreign Office Spokesperson Mohammad Faisal said the PakTES-1A was an indigenously developed remote sensing satellite that weighed 285 kg. He added that the satellite will be launched at 610 km sun-synchronous orbit in July, 2018.
From concept till launch, Pakistan Technology Evaluation Satellite (PakTES-1A) is a fully indigenous project of the scientists and engineers of Pakistan Space and Upper Atmosphere Research Commission (Suparco).
In March, the country had marked a significant milestone in space technology by securing a geostationary orbital slot along with previous frequency resources ensuring a continuous and expanding foothold in the extraterrestrial world.
Suparco inked the deal with China Great Wall Industry Cooperation (CGWIC) to acquire communication satellite PakSat Multi Satellite (PakSat-MM1).