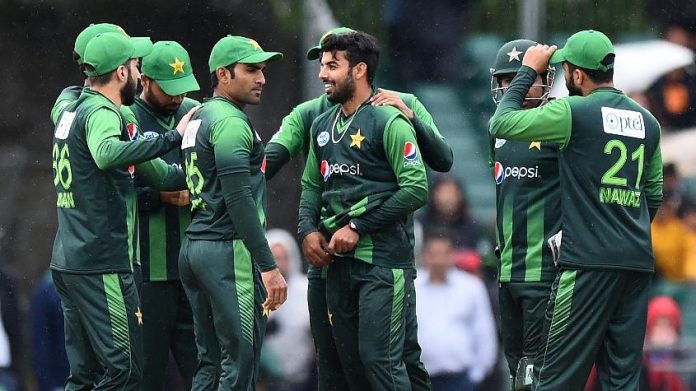 LONDON: Pakistan are ready to tour England this summer after positive talks were held over biosecurity arrangements for their Test and Twenty20 series.
Further discussions will be held between the England & Wales Cricket Board and the Pakistan Cricket Board before a final decision is made, but England’s summer is starting to take shape after weeks of detailed work on arrangements to play behind closed doors.
Pakistan are likely to bring over 25 players at the same time to cover both red- and white-ball cricket, and to play inter-squad matches instead of the usual practice of one-day specialists joining a tour later on.
The players will be tested on arrival in England and face regular checks to stay on top of any potential Covid-19 outbreak. Pakistan will arrive in early July, probably on a charter flight provided by the ECB to avoid the risk of picking up infection on a commercial airliner. There will be regular temperature checks and testing sites at the grounds during games.