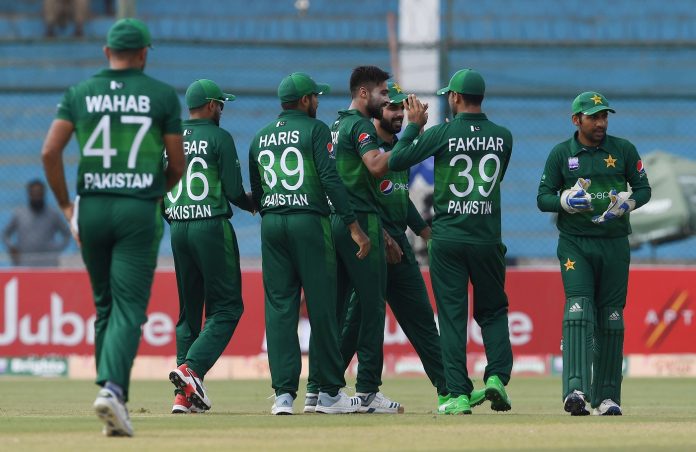 ISLAMABAD: Pakistan on Friday lost its top spot in the International Cricket Council (ICC) T20 rankings after more than two years, sliding to the fourth position as Australia rose to number one in both Test matches and T20 internationals.
The reshuffle came as the ICC issued an annual update, eliminating results from matches played between 2016 and 2017 in determination of the rankings. In the latest update, all matches played during 2019 were weighted at 100 per cent while all matches played in 2018 and 2017 were weighted at 50pc.
According to a media release on the ICC website, Australia replaced Pakistan at the top of the T20 table. Pakistan had attained the number one position in January 2018 after defeating New Zealand, and maintained its supremacy in the shortest format of the sport for 27 months.
In the latest rankings, Pakistan lost 10 points to reach 260, and was placed after Australia (278), England (268) and India (266).
India also lost its number one rank in Test matches to Australia, sliding to third place after having occupied the top spot since October 2016. As it stands right now, there is a difference of one point between New Zealand, who are now placed second at 115 points versus Australia’s 116, while India is now placed third with 114 points.
South Africa lost eight points, ending on sixth place in Test matches behind England (4th) and Sri Lanka (5th). Pakistan is placed seventh in Test rankings with 86 points.
The ICC rankings for one-day internationals (ODIs) remained unchanged even with changes in points. England (127) maintained its top ranking, increasing its lead on India. India is placed second with 119 points while New Zealand maintained the third position with 116 points.
Pakistan is placed sixth in ICC ODI rankings with 102 points.