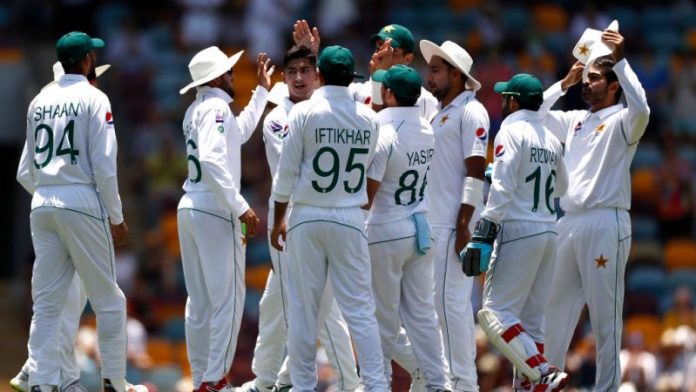 LAHORE: Pakistan may extend its tour of England this summer provided the West Indies does not visit the country due to restrictions that were put in place because of the coronavirus, the Daily Mail has reported.
The England and Wales Cricket Board is devising plans to save its international cricket as much as possible. It was revealed that the English cricketing board suggested Pakistan play a fourth Test at Edgbaston from July 24.
Pakistan are scheduled to play a three-match Test series this summer. The side are working on formulating a 25-man squad that will play in England.
The players would have to arrive three weeks before the tour commences as they would have to spend time in self-isolation as part of safety protocols.
However, England’s priority is to host the West Indies according to the schedule.