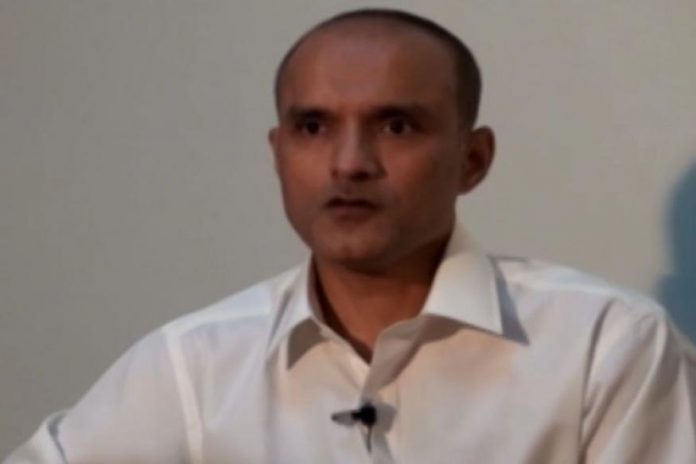 ISLAMABAD: Pakistan has decided to provide consular access to convicted Indian spy Kulbhushan Jadhav for a third time, diplomatic sources told on Friday.
The development comes a day after Islamabad granted second consular access to Jadhav.
The sources relayed that the Ministry of Foreign Affairs has conveyed the decision to the Indian High Commission in Islamabad and is awaiting its response to the offer.
Confirming the news, the Foreign Office said the decision was made due to Delhi’s objections and added the third consular access would be without the presence of security personnel.
Two consular officers of the Indian High Commission were provided unimpeded and uninterrupted consular access to Commander Jadhav at 3pm on Thursday, according to the Foreign Office.
“Pakistan provided second consular access to Commander Kulbhushan Jadhav at the Indian request today. First consular access under the Vienna Convention on Consular Relations (VCCR) 1963 was earlier provided by Pakistan on 2 September 2019. The mother and wife of Commander Jadhav were also allowed to meet him on 25 December 2017,” it said in a statement.
Jadhav has been in Pakistan’s custody following his arrest from Balochistan in a counter-intelligence operation on March 3, 2016. During investigation, he confessed to his involvement in terrorist activities inside Pakistan that resulted in the loss of many precious human lives.
He also made important revelations about RAW’s role in sponsoring state terrorism in Pakistan.