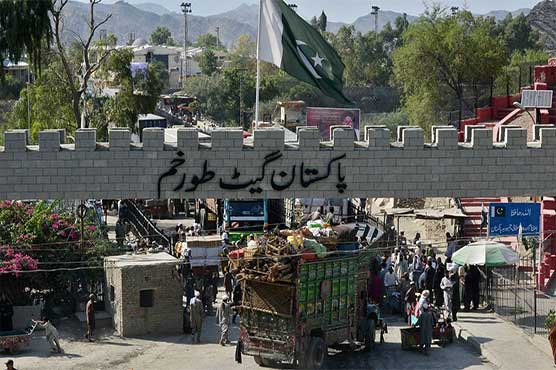 ISLAMABAD: Pakistan has opened its Torkham and Chaman border crossings for three days from today (Monday) to allow the exit of Afghan nationals in Pakistan, wishing to go back to their country.
The Foreign Office spokesperson said in a statement that the step has been taken on a special request of the Afghan government based on humanitarian considerations and to facilitate the Afghan nationals.
The statement further said as a neighbour and in view of fraternal bilateral relations, Pakistan remains in abiding solidarity with the people of Afghanistan, particularly at this time of global pandemic.
It is to be mentioned here that Pakistan had closed its borders with Afghanistan and Iran in the wake of preventing the spread of coronavirus that has tightened its grip on the entire world.
Afghanistan and Pakistan share long, porous borders with Iran. Millions of Afghan refugees currently live in the Islamic Republic — raising fears that the virus could easily spread over the border.
Pakistan — bordered by China to the north and Iran to the south — also suffers the additional burden of having a lacklustre healthcare system following decades of under-investment by the state, leaving impoverished, rural communities especially vulnerable.