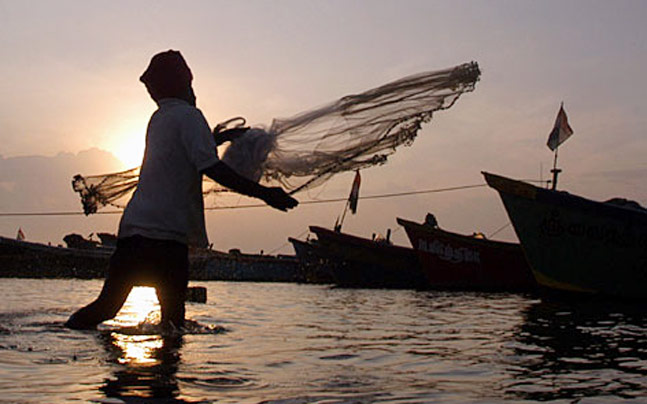 KARACHI: Pakistan has released as many as 147 Indian anglers from Malir Jail in Karachi on Sunday as a goodwill gesture.
According to police sources, the fishermen will be taken to Lahore by train where-from they will be handed over to the Indian authorities at Wahga Border tomorrow (Monday).
The fishermen were arrested for fishing illegally within the marine border limits of Pakistan and have completed their prison term.