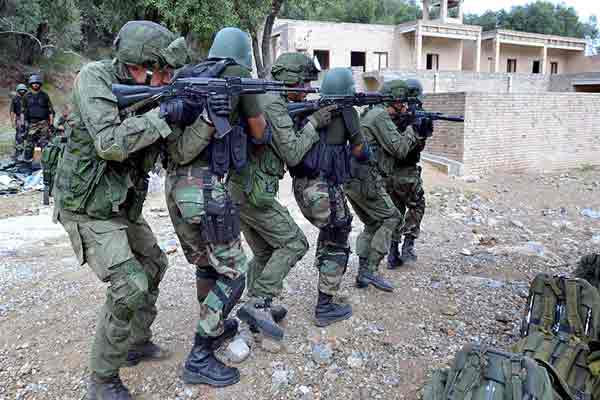 RAWALPINDI: First ever joint military exercises of Pakistan and Russia are continuing while Peshawar Corps Commander interacted with the visiting troops on Tuesday.
In a statement of the Inter-Services Public Relations, it was reported that the joint exercises were continuing “smoothly.”
It was cleared that the drills focused on mock combat will end on October 10.
200 Russian troops had arrived in Pakistan on September 23 and they were welcomed by different army officers.
It should be mentioned here that the exercises are taking place at a time when tensions between Pakistan and India are high over an attack that killed at least 18 of its soldiers.
Analysts have hailed the joint exercises saying that it sends a message to India loud and clear that Pakistan choose friendly ties with the world, let alone the neighbours.
More importantly, it cannot go unnoticed here that Indian media had falsely claimed recently that Russia had called off the exercises and the claim was refuted by Vladimir Putin-led government.