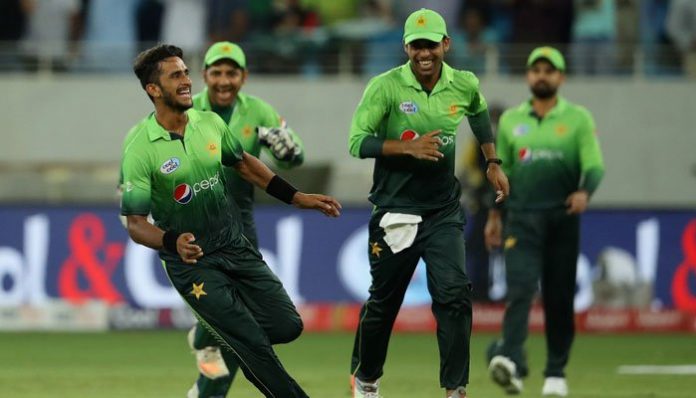 ABU DHABI: An unchanged Pakistan side will take on Sri Lanka in the second ODI of the five-match series in Abu Dhabi on Monday.
Pakistan, nursing a 2-0 Test whitewash against Sri Lanka, avenged the defeat by outclassing the tourists with an 83-run win in the ODI opener on Friday.
Shoaib Malik´s swashbuckling 61-ball 81 and a return to form 103 by Babar Malik lifted Pakistan to 292-6 in the first ODI in Dubai, before they kept Sri Lanka to 209-8.
The match was Pakistan´s first since winning the Champions Trophy in England in June this year.
Fast-rising paceman Hasan Ali — declared player of the Champions trophy with 13 wickets — finished with 3-36 while left-armer Rumman Raees took 3-49 to derail Sri Lanka.
Pakistan will retain the same combination despite opener Ahmed Shehzad failing to score on Friday.
Sri Lanka, meanwhile, have been at their worst, winning just four ODIs all year and now having lost eight in a row.
“We have not been very good in this format for a while now,” said Pothas, a former South African wicket-keeper. “We have to find answers and find them quick.”
“From a batting point of view, the currency of your batting is runs. If you don´t keep making them, the shop is going to close down at some point. We have to ask the batters to take some responsibility.”
The remaining matches will be played in Abu Dhabi (October 18) and Sharjah (October 20 and 23).
The two teams will also play three T20 internationals, two in Abu Dhabi (October 26 and 27) while the last is scheduled for Lahore on October 29.