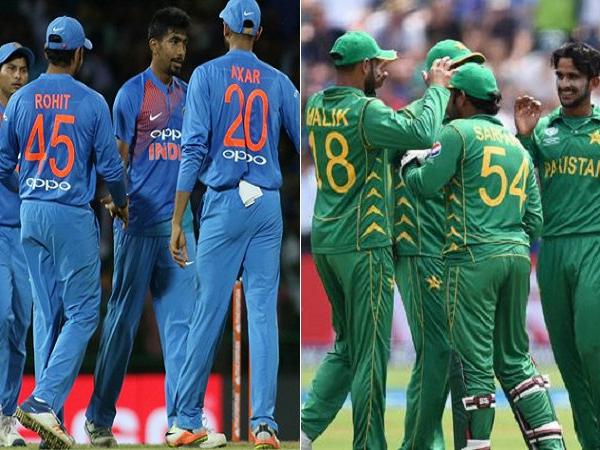 DUBAI: Pakistan will be taking on India today (Wednesday) in the Asia Cup 2018 match in Dubai at 4pm PST.
Captain Sarfraz Ahmed has said that if Prime Minister Imran Khan were to attend, it would motivate the team.
Earlier, rival captains Ahmed and Rohit Sharma played down the hype surrounding the clash, insisting that the Asia Cup is much more than a contest between the arch-rivals. But despite their claims, millions of fans across the border and elsewhere in the world will be watching the Group A clash, with a sold out 25,000 crowd expected at the Dubai Stadium.
The game is the first between the sub-continent rivals since Pakistan thumped India by 180 runs in the final of the Champions Trophy at The Oval in June last year.
The two teams are facing each other for the first time in the UAE since 2006, the last of their regular matches which were also held in Sharjah between 1984 and 2000.
India have won the event — which started in 1984 — six times, while Pakistan have been champions twice. Two teams from each group will qualify for the Super Four stage, with the top two to reach the September 28 final.