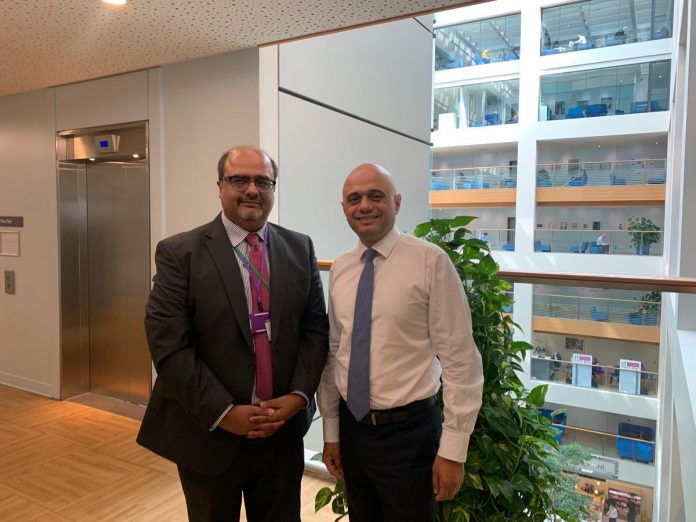 LONDON: Pakistan and the British government have inked a memorandum of understanding (MoU) that will provide a legal basis for the extradition of former finance minister Ishaq Dar to Pakistan.
In a tweet, Special Assistant to Prime Minister Imran Khan on Accountability Shahzad Akbar said he held meetings with UK Home Secretary Sajid Javid and Minister of State for Asia and the Pacific Mark Field during his stay in London over the past week.
“UK signs first ever MoU for extradition to Pakistan, setting legal basis for extradition of Ishaq Dar in absence of a treaty,” he said.
Earlier on May 23, the UK home secretary had tweeted: “Pleasure to meet with @ShazadAkbar again this morning to discuss progress on UK-Pakistan efforts to tackle corruption.”
Graeme Biggar, the director of National Security at Britain’s interior ministry and Shahzad Akbar signed the MoU, reaching an agreement for the extradition of Ishaq Dar to Pakistan.