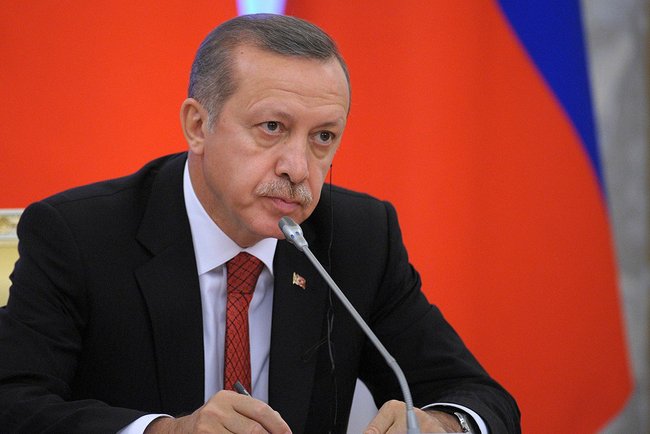 ISTANBUL: Turkish President Recep Tayyip Erdoğan has claimed that Saudi Arabia pressured Pakistan into withdrawing from the four-day Kuala Lumpur Summit, Turkish newspaper Daily Sabah reported.
According to the report, the Turkish president said Saudi Arabia threatened Pakistan that the kingdom would recruit people from Bangladesh for jobs and 4 million Pakistanis would be sent back to their country.
President Erdogan said due to its economic difficulties, Pakistan had to obey such threats.
Pakistan’s Foreign Minister Shah Mehmood Qureshi confirmed on December 18 that Pakistan wasn’t attending the summit because Saudi Arabia and the UAE had “concerns” about the event.