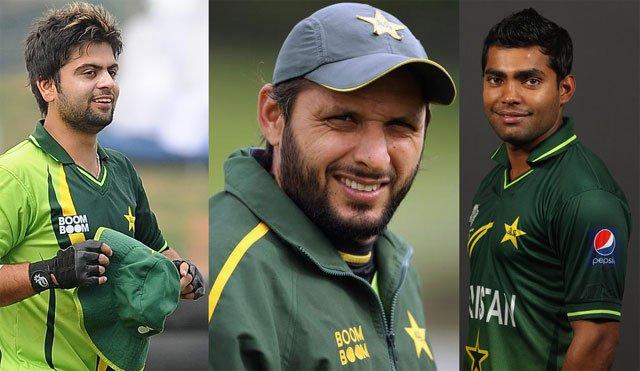 ISLAMABAD: Pakistani cricketing greats called for an overhaul of the national team and the country’s domestic infrastructure following back-to-back defeats in the World Twenty20 that have ensured a likely early exit for the former champions.
After triumphing against Bangladesh, the 2009 winners suffered sound beatings at the hands of arch-rivals India and then New Zealand that have left their campaign teetering on the brink.
Fast-bowling legend Wasim Akram said the team had been exposed in all departments and were miles behind their competitors. he said: "I mean we have not been doing anything right.
"In (the New Zealand) game Sharjeel’s knock was the only silver lining and to some extent Sami’s bowling. Otherwise we were really bad in all areas.
"What we have here is the best lot that was available in Pakistan. They are the cream. The problem is that most of them aren’t world class and for that I blame our system, which is extremely faulty," he said.
"Our cricket is 10 years behind the modern game. We are lagging behind teams like New Zealand because we haven’t updated or upgraded our system. You can’t keep repeating your mistakes and then expect different results."
Ageing captain Shahid Afridi has also come under fire for his declining form and lack of tactical nous. The 36-year-old, who is widely expected to retire when Pakistan conclude their campaign, began the tournament with a match-winning 49 but was blasted for failing to pick a specialist spinner on a turning Eden Gardens track against India.
His darting leg-spin, which was crucial to Pakistan’s success in years gone by, has also looked unthreatening.
"The man who is unpredictable and no one knows how he will perform is playing as a team captain," said batting legend Javed Miandad on Pakistan’s Aaj TV channel.
Former fast bowler Shoaib Akhtar meanwhile said on Wednesday that the team had thrown away a match-winning position against New Zealand by failing to promote wicket-keeper Sarfraz Ahmed up the order after openers Sharjeel Khan and Ahmed Shehzad had laid the foundation for a successful chase.
"The batting order was wrong. We are all sick of shouting and shouting on TV channels (and asking for) to correct the batting order," he said on India’s Star Sports Live.
"They are technically not correct batsmen, they have no technique, if you watch them technically, none of them is playing down the ground."
Pakistan must beat Australia in Mohali on Friday, and hope their Antipodean rivals then defeat India for a chance of sneaking through on a net run rate. …Agencies