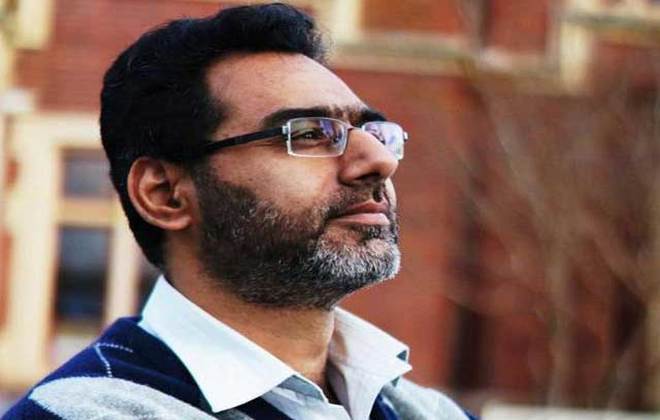 CHRISTCHURCH: Naeem Rashid, a Pakistani who courageously resisted terrorist Brenton Tarrant while opening fire indiscriminately at worshippers in New Zealand’s mosque during Friday prayers, succumbed to his injuries.
Late Naeem Rashid, who hailed from Abbottabad, was severely injured while attempting to overpower the attacker.
His son Talha Naeem was also shot dead in the Al-Noor Mosque mass shooting.
Besides, four Pakistanis have been reported to sustain severe bullet injuries during the attack.
Moreover, five Pakistanis were reported missing following the incident including 27-year-old Karachi-born Areeb and an elderly man from Hafizabad identified as Muhammad Ameen.
According to the Pakistan Foreign Office (FO), officers have been searching for the missing people.
The FO also noted that four Pakistani nationals were injured in the horrific Christchurch terrorist attacks.
“They were being treated at hospitals,” informed Dr Mohammad Faisal, a spokesperson for the FO.
The spokesperson added: “Identities of missing Pakistanis are being authenticated in consultation with local authorities.”