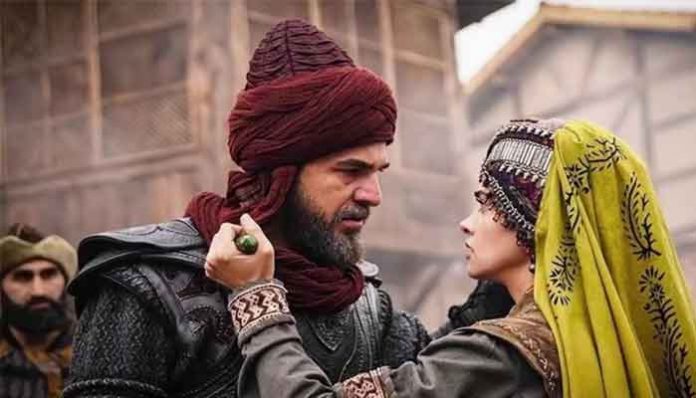 LAHORE: Famous actress Sahiba Rambo has said that Pakistani nation wants to see woman in full hijab and a strong story like Turkish drama ‘Ertugrul Ghazi’.
Sahiba tookt o social- networking website and said, “Pakistanis have proved that they want a strong story, a woman in a hijab and a brave man.”
Meanwhile, her husband Afzal Khan also known as Rambo also stated, “I don’t understand why some people are against this drama (Ertugrul). I don’t have the words for the Ertugrul drama. It’s a pity to see such a work. Here, by giving the same job, they make a special impression on the actor.”