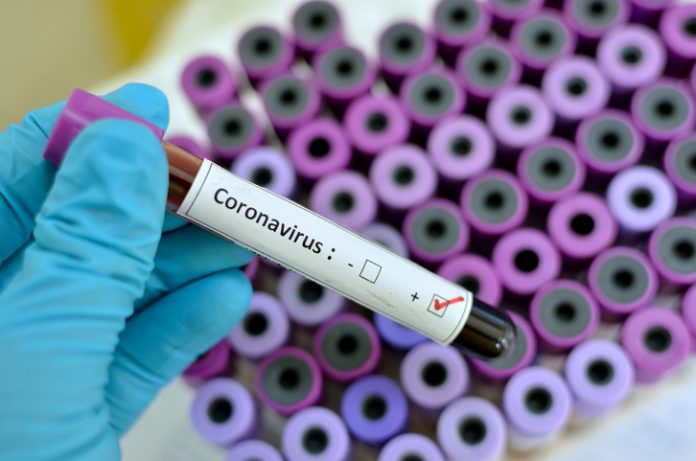 ISLAMABAD: The number of confirmed coronavirus cases in Pakistan crossed 331 after Sindh and Khyber Pakhtunkhwa and Balochistan announced an increase in their provincial tallies.
A statement by the Sindh authorities put the total number of COVID-19 cases in Karachi at 61 and one in Hyderabad. Out of the pilgrims in isolation, 151 tested positive for the virus bringing Sindh’s tally to 213. Meanwhile, K-P confirmed four new cases pushing the provincial tally to 23.
22 were reported in Balochistan, while five new cases were recorded in Sindh.
Pakistan on Wednesday reported its first death from the virus. Both the deaths were reported from Khyber Pakhthunkwa.
The first victim was a 50-year-old from Mardan who had recently returned from umrah.
“The patient had developed fever, cough and breathing difficulty and tested +ve for corona virus. Contacts are being screened,” Khyber Pakhtunkhwa Health Minister Taimur Khan Jhagra said.
The second was a resident of Hangu.
“Sadly, a second patient in LRH Peshawar, a 36-year-old, from Hangu, has also passed away, from the Corona Virus,” Jhagra said.
Earlier, the government of Gilgit-Baltistan retracted its statement regarding a patient dying in the region from the coronavirus, saying the provincial spokesperson had not confirmed the news before breaking it.
Multiple news channels had reported about Pakistan’s first coronavirus patient dying after GB government spokesperson Faizullah Faraq confirmed that a 90-year-old man passed away from the infection.
Faraq had said it seemed to be a case of secondary transmission of the virus as the patient did not have any travel history. However, the GB government’s media coordinator, Rasheed Arshad, explained that the provincial spokesperson broke the news without verifying it.
He said the patient was suffering from pneumonia and kidney complications.