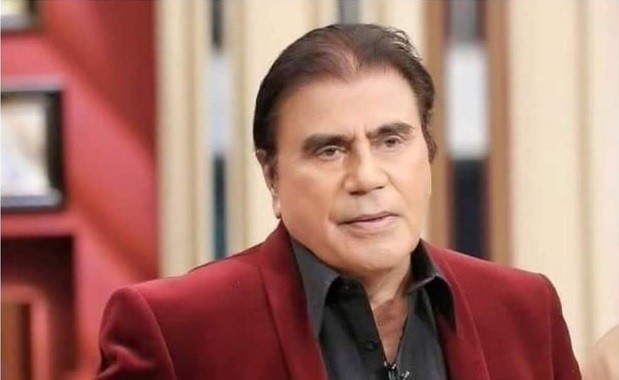 ISLAMABAD: Famed Pakistani host of the country’s first-ever game show ‘Neelam Ghar’, actor and politician, Tariq Aziz passed away in Lahore at the age of 84 on Wednesday.
He began his professional career from Radio Pakistan and was one of the most recognizable voices on the radio.
A renowned poet, Aziz was also a former parliamentarian and a respected poet. His hosting skills on the show ‘Neelam Ghar’ made him a household name in Pakistan over the past four decades in the country.
“I spoke to him over the phone a few days ago, I was worried for him as he had been ill for quite a long while,” said Mustansir Hussain Tarar said. “I told him if it were not for the COVID-19 and other problems, I would have visited you,” he added.
Praising Aziz’s versatility, Tarar said that he was the “biggest star of PTV”, adding that he had shown his talents as a compare, as an actor and as a poet.
Social media pays tribute to Tariq Aziz
As soon as news broke of Aziz’s death, Twitter paid tribute to the legend.