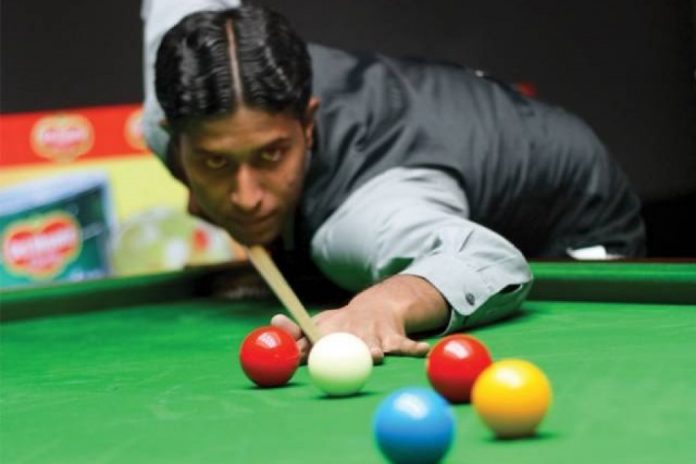 BESHKEK: Pakistan’s Muhammad Sajjad outclassed Hong Kong’s Lee Chun Wai 7-0 to win the Asian 6-Red Snooker Championship title in Kyrgyzstan on Sunday.
Sajjad beat Pakistani Muhammad Bilal 6-3 in the semi final to reach the final round of the tournament.
This is his second major title, and the second Asian 6-Red Snooker Championship title for Pakistan. Muhammad Asif won the same title in Qatar in 2013.