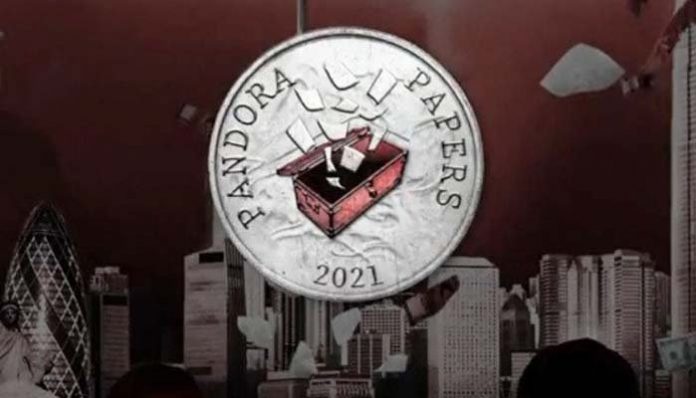 The dump of more than 11.9 million records, amounting to about 2.94 terabytes of data, came five years after the leak known as the “Panama Papers” exposed how money was hidden by the wealthy in ways that law enforcement agencies could not detect.

The International Consortium of Investigative Journalists (ICIJ), a Washington, D.C.-based network of reporters and media organizations, said the files are linked to about 35 current and former national leaders, and more than 330 politicians and public officials in 91 countries and territories. It did not say how the files were obtained, and Reuters could not independently verify the allegations or documents detailed by the consortium.

Days ahead of the Czech Republic’s Oct. 8-9 parliamentary election, the documents allegedly tied the country’s prime minister, Babis, to a secret $22 million estate in a hilltop village near Cannes, France. Speaking during a television debate on Sunday, Babis denied any wrongdoing.