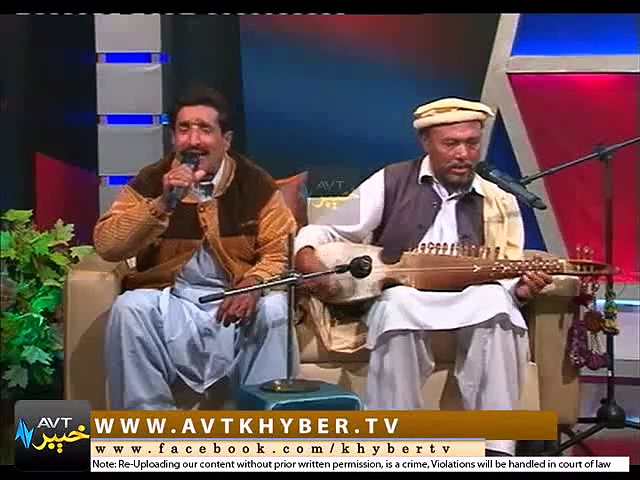 SWABI: Renowned Pashto folk singer Darwesh Khan of Swabi was shot dead by unidentified armed men on Bamkhel Road in Swabi late on Friday.
According to police, Darwesh Khan was returning home after performing at Punjpir village when armed assailants opened fire at his car, killing him on the spot.
Darwesh Khan received six bullets and was left in the same condition on the road until police received a tip-off the next morning, after which his body was sent for autopsy.
In an initial report, police confirmed that it was a case of target killing. Due to deterioration in the security situation, authorities have cautioned all performers to inform pertinent police stations before any performance. They, police said, failed to do so.
Sixty-year-old Darwesh Khan was a resident of Maniri village in Swabi. Darwesh was noted for folk singing and narrating folklore in public performances in Swabi, Mardan and Nowshera. He was respected for his nationalistic songs in gatherings, his team member Ajmal Khan said. “We lost a voice of love, a spirit that loved music. We mourn his fate,” Ajmal said.