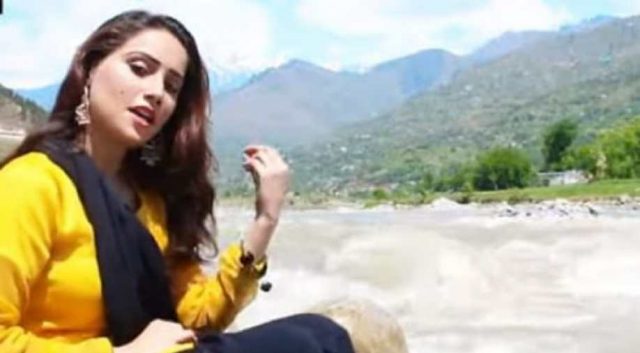 PESHAWAR: Police has arrested a man accused of murdering his sister and popular Pashto singer Sana in Swat for her refusal to quit the industry.
Sana was stabbed to death by her own brother outside a music centre in District Swat on August 31. Following the incident, the body was moved to the Saidu Sharif Hospital for a post mortem examination.
The suspect, identified as Qasim, confessed to the crime. He said that he told his sister to quit the music industry but she wouldn’t listen to him so he killed her to protect the ‘honour’ of his family.
On May 7, a local singer Meena was also killed in Swat. According to the police, Meena was killed by her husband in Swat’s Banr.