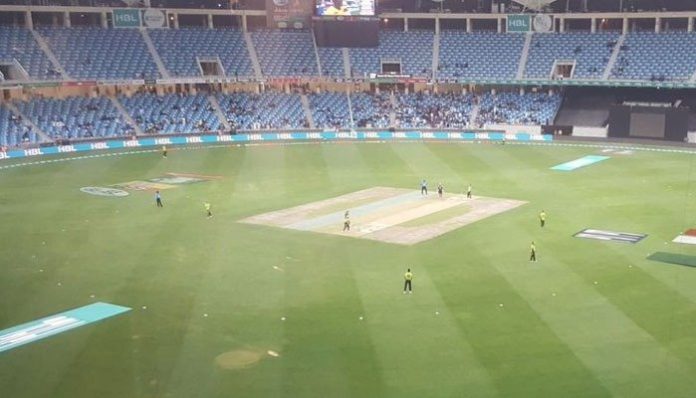 LAHORE: The Pakistan Cricket Board (PCB) on Friday said that all players participating in the Pakistan Super League (PSL) 2020 have been given the option to pull out of the tournament amid growing fears of the coronavirus pandemic.
However, a press release from the board announced that the tournament will continue as planned.
Earlier in the day, Sindh confirmed its first “secondary contact case”, taking Pakistan’s coronavirus tally to 21.
“Today, the PCB and the team owners, as part of their duty of care, have decided to give all the players the option to decide if they wish to return home,” PCB Chief Executive Wasim Khan was quoted as saying.
According to an official statement by the cricket board, the following players have confirmed they will not take part in any future matches of the tournament.
Alex Hales – Karachi Kings
Rilee Rossouw – Multan Sultans
James Vince – Multan Sultans
Tom Banton – Peshawar Zalmi
Carlos Brathwaite – Peshawar Zalmi
Liam Dawson – Peshawar Zalmi
Lewis Gregory – Peshawar Zalmi
Liam Livingstone – Peshawar Zalmi
Jason Roy – Quetta Gladiators
Tymal Mills – Quetta Gladiators
Peshawar Zalmi coach James Foster is also going back home. However, none of the players from Lahore Qalanders or Islamabad United have said they are withdrawing from the league.
“This remains an evolving and unprecedented situation with a number of moving parts that require constant and regular monitoring. Ensuring that the players feel comfortable remains paramount to the PCB,” Khan said.
“As of now, it is important to emphasise and clarify that the main concern of many of the 10 players and a coach, who have chosen to return home, revolves around avoiding a potential situation where they might become stranded either due to flight cancellations or border closures in their own countries.”
He added that the PCB will facilitate their safe return and will ensure the same for all of the players and support staff personnel who decide to withdraw from the league.
“We will continue to assess and review the situation and will not hesitate to make what we believe are the right decisions for everyone involved,” he said.
Yesterday, Sindh Chief Minister Syed Murad Ali Shah had announced that all PSL matches at Karachi’s National Stadium would be played without spectators.
“A high risk is involved in allowing spectators to gather in the stadium to witness the matches and we can’t put everyone at risk, therefore matches will be held without spectators,” he had said.
The PCB has endorsed the Sindh government’s decision and the board’s chief executive had also said that they were in consultation with the Punjab government over holding the remaining matches without spectators.