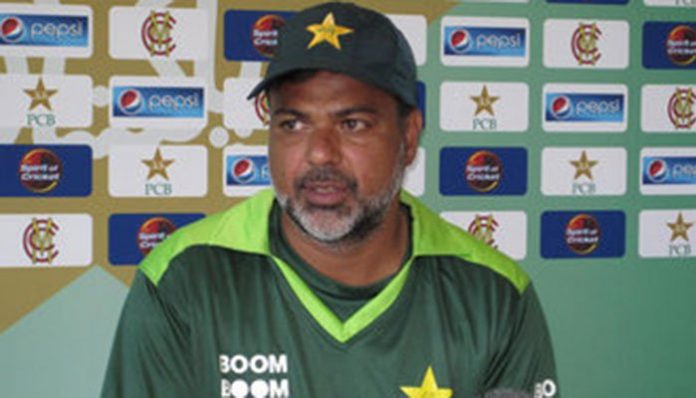 LAHORE: Former Test batsman Ijaz Ahmed has been appointed as the head coach of the Pakistan U19 cricket team on a three-year contract, the Pakistan Cricket Board announced today.
Ijaz has been in coaching since 2009, serving as the head coach for Pakistan “A” and U19 sides. He also took up the head coach’s role with the national men’s side (in 2010) during his stint as an assistant coach.
Ijaz will also work very closely with the Pakistan U16 and Pakistan “A” sides and will assume charge following the ACC U19 Asia Cup 2019, to be played in Colombo from 5 to 14 September.
His first assignment is likely to be the “A” team eight-nation T20 tournament in Kenya next month. The junior teams’ other international assignments this season are U16 home series against Bangladesh, which starts in October, ACC Emerging Teams’ Asia Cup in Bangladesh in November and the ICC U19 Cricket World Cup 2020 in South Africa next year.
Ijaz was chosen for the assignment following a robust recruitment process in which a number of high-profile and quality former international cricketers were interviewed by Wasim Khan and Mudassar Nazar.