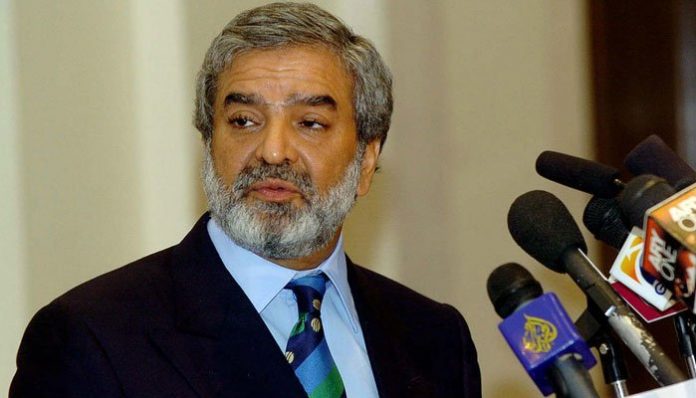 LAHORE: Chairman Pakistan Cricket Board (PCB) Ehsan Mani will visit South Africa to convince Cricket South Africa (CSA) for a short series in Pakistan.
According to a PCB official, Mani will request them to also play a short limited-overs series in Pakistan.
“Mani will request them to also play a short limited-overs series sometime in 2019 in Pakistan,” the source told.
Mani said that his priority is to revive international cricket in Pakistan and country again hosting ICC events for which he will try to persuade the boards to continue their support.
PCB is also in talks with Cricket Australia to play at least two one day matches during five-match ODI series scheduled in the United Arab Emirates from March 19 to 31 next year.
However, CA is considering its request after receiving the invitation by the PCB to play the part of the ODI series in Pakistan.
Wasim Khan, the incoming managing director of PCB in his various interviews said that he hopes that international cricket can be persuaded to Pakistan as soon as possible.
South Africa last toured Pakistan in 2007 for two Test and five ODI matches, under the captaincy of Graeme Smith.
PCB has successfully brought some international cricket to home by hosting a three-match T20 against West Indies in April this year and then hosting a lone T20 game against Sri Lanka also in Lahore in October.