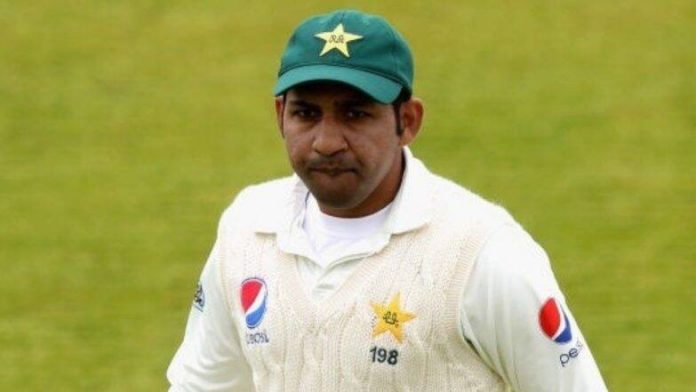 LAHORE: The Pakistan Cricket Board (PCB) has decided in principle to relieve Sarfraz Ahmed of Test captaincy.
The report comes day after Sarfraz told media at the National Stadium that he does not intend to quit as captain, and only the PCB can take any decision in this regard since it was appointing authority.
The 32-years-old has captained as many as 13 Test matches out of which Pakistan won four and lost eight.
PCB wants to appoint new captain for Test side before ICC Test Championship.
PCB’s Cricket Committee is expected to discuss the matter during its August 2 meeting to be held in Lahore.
The report revealed that there was strong chances of PCB handing over the job to Shan Masood.
Masood, who is the captain of National Bank,has made 797 runs in 30 innings of 15 Test matches with the average of 26.43 while representing Pakistan national team in Test matches.
He had last played Test series against South Africa where he scored two fifties.
Some people in the PCB have reservations over Shan Masood’s appointment but the cricket board’s think tank has taken the decision in principle.