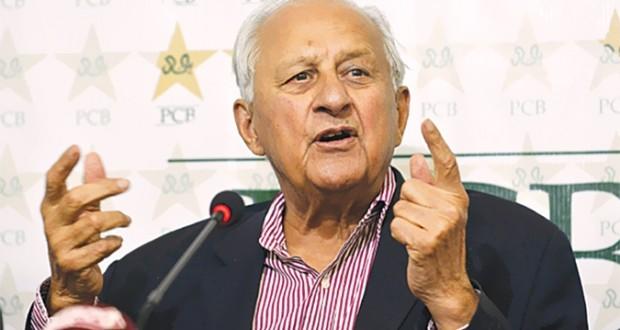 LAHORE: After failing to receive a reply from the Board of Control for Cricket in India (BCCI) on Saturday, the Pakistan Cricket Board (PCB) has finally decided to close the chapter of India series.
The Board has however decided to announce its decision regarding giving up on the series on Monday.
PCB chairman Shaharyar Khan had sent an email to the BCCI on Thursday asking them to decide on the series in the next 48 hours, failing which they would decide against playing India. “Yes, we haven’t received a reply from the BCCI till Saturday evening, therefore, we are closing this chapter now. We will, however, make an announcement in this regard by Monday,” Shaharyar said.
“We made every possible effort to play India and even changed the venue from the UAE to Sri Lanka on BCCI’s request but our efforts went in vain. We signed an MoU with the BCCI last year and were sincere in playing cricket with them,” he added.
“Our failure to materialise the series disappointed millions of cricket fans all over the world especially in India and Pakistan.”
He said the PCB would raise the issue both at the ICC and bilateral level to convey its sentiments that failure to play a series was not good for the game.
Shaharyar said the PCB had given maximum time to the BCCI for taking a decision and for that they kept extending the deadlines.
He added that the PCB should not be held responsible for cancellation of the series and said the Board could not make arrangements for the series on a short notice.
The BCCI had given its consent for the series but the Indian government has not given them go-ahead so far on political grounds despite Indian Foreign Minister Sushma Swaraj’s recent visit to Pakistan when she was accorded warm welcome.