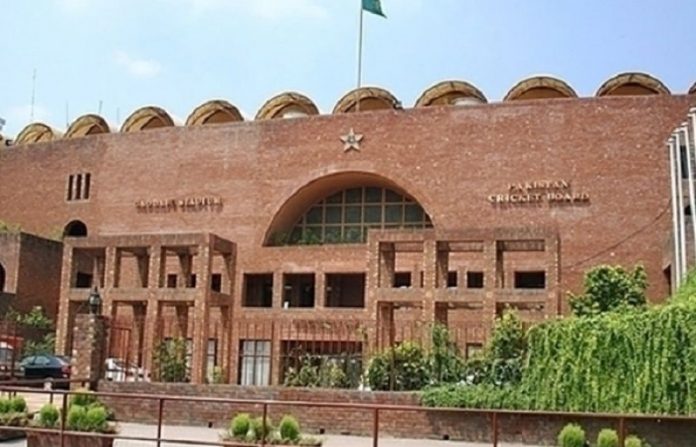 LAHORE: The Pakistan Cricket Board (PCB) has formed on Friday a four-member special committee to oversee all cricketing matters in the country.
Former international cricketer and chief selector Mohsin Khan has been appointed chairman of the committee while its other members will be former captains Wasim Akram and Misbah-ul-Haq, and former captain of the women’s team Urooj Mumtaz.
Former cricketers Mudassar Nazar, Haroon Rasheed and Zakir Khan will assist the committee in carrying out its functions.