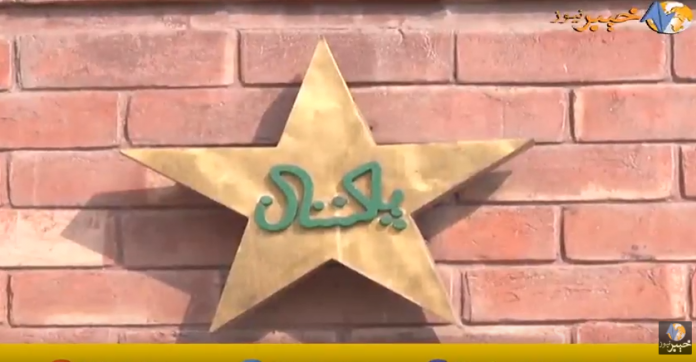 ISLAMABAD: The Pakistan Cricket Board (PCB) wants government not to tax the board’s income as to spend the same amount on development of cricket in the country.
Talking to APP, a PCB official said instead of taxing PCB’s income, the government should ask PCB to spend the same amount on promotion of cricket in the country.
“This will ensure that various stadiums are maintained and brought to international standards on a regular basis,” he said.
The official said PCB has also requested the government to introduce a law about corruption in sports in order to stop the players from doing any kind of fixing in the game.
“PCB lays emphasis on removing corruption from cricket. In this regard PCB has already introduced a strict anti-corruption code and it has a permanent vigilance department in PCB to counter the menace of corruption,” he said.
He said the board believes that corruption in cricket and other sports can largely be prevented if a law is passed making corruption in sports a crime. “In this regard PCB has already requested the government to take action in this matter,” he said.
He said cricketers are banned for some time and then are allowed to play, but if such a law is introduced then they would be fearful about committing any kind of wrongdoings.
He said government should also make cricket mandatory in educational boards to organize cricket events on nationwide basis. “The PCB will play its role in facilitating such events,” he said and added secure and secluded grounds must also be provided for women cricketers for the promotion of women cricket. – APP