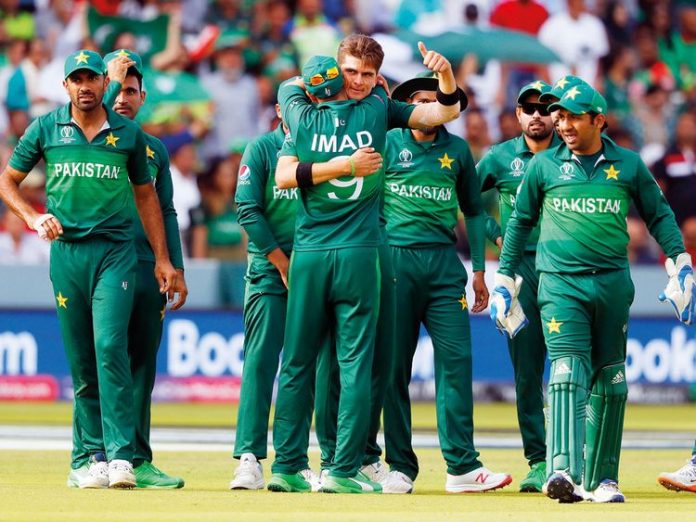 LAHORE: Fourteen centrally contracted and six additional men cricketers have been invited to attend a pre-season camp, which will commence here from August 19 at the National Cricket Academy (NCA).
After two days of fitness testing, the 17-day conditioning camp will begin on August 22 and run until September 7.
As the process for the appointment of the players support personnel has been initiated, former Pakistan Cricket Board captain Misbah-ul-Haq, with the support of the NCA coaching staff, will craft the training programme and overlook of the camp until the recruitment process has concluded.
During the pre-season camp, the players will undergo fielding drills and net sessions, along with fitness and other cricketing activities.
The camp has been set up to prepare the players for a competitive and challenging domestic and international cricket season, which is expected to begin with the prestigious Quaid-e-Azam Trophy from 12 September.
Apart from 31 Quaid-e-Azam Trophy first-class matches and number of domestic white ball matches in relation to the National T20 Cup and Pakistan Cup One-Day Tournament, the Pakistan cricket team is scheduled to play six World Test Championship Tests, three ODIs and nine T20Is in the forthcoming season. …APP