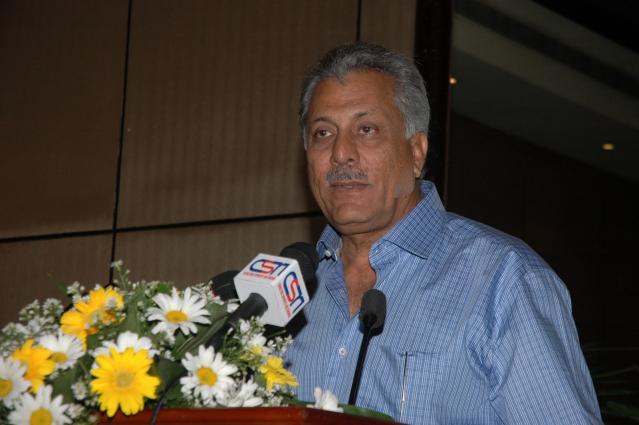 LAHORE: Pakistan Cricket Board (PCB) has decidedto nominate Zaheer Abbas, former Pakistan captain, for the International Cricket Council (ICC) presidency.
The decision come a day after former chairman Najam Sethi pulled out from the race for the position.
The 67-year-old Abbas, also known as the ‘Asian Bradman’, most recently held the post of advisor to the PCB chairman and is a respected voice in the international game.
Abbas, who played 78 Tests and 62 ODIs for Pakistan, scoring 5062 and 2572 runs respectively, received unanimous support from the PCB Governing Board as the nominee for the presidency of the game’s world governing body on Tuesday.
Former captains Majid Khan and Asif Iqbal were also among the front runners for the nomination.
The development comes just as the ICC was due to consider Sethi’s nomination in their board meeting in Barbados later this month and he would have taken charge for one year from July 1.
But Sethi said the ICC’s recent announcement that the president’s post will only be open to leading former players from July 2016 prompted him to withdraw his nomination.
“I have withdrawn my candidature,” Sethi said.
“Since the ICC announcement … I have increasingly felt that it is only fitting that this rule should be implemented straightaway so that one of Pakistan’s great iconic cricketers should be so honoured.”