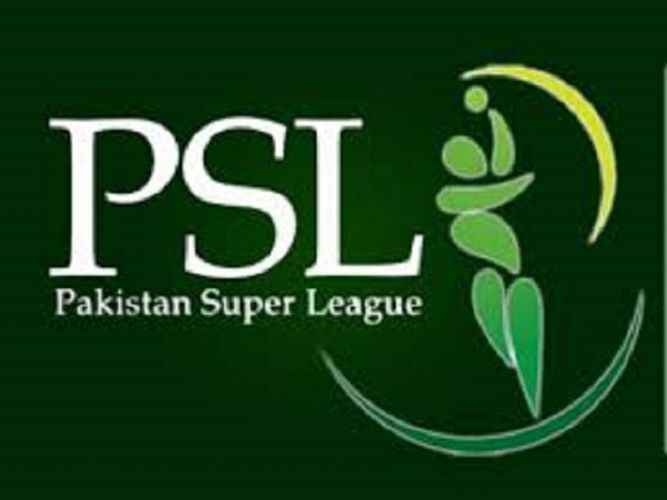 LAHORE: Pakistan Cricket Board has released the schedule for fourth edition of Pakistan Super League to be played from 14th Feb to 17th March. 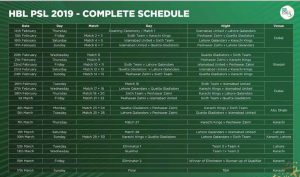 The league will be played at five venues across the UAE and Pakistan, Abu Dhabi to host games for the first time with Karachi to stage the grand final.
According to the details, five matches will be played in Karachi including final, while three are scheduled in Lahore.