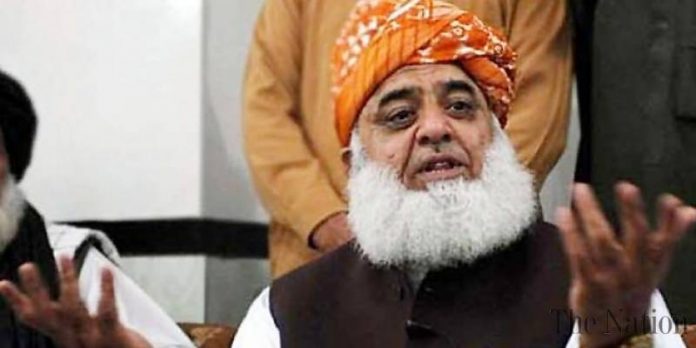 GUJRANWALA: The district administration has granted permission to Pakistan Democratic Movement (PDM) to hold a rally at Jinnah Stadium in Gujranwala on October 16.

Moreover, the Karachi administration has also allowed opposition parties to hold a rally in Karachi at Bag-e-Jinnah ground on October 18.

It is pertinent to mention here that PDM’s first rally will take place on October 16 in Gujranwala followed by a second rally in Karachi on October 18, in Quetta on October 25 and PDM will hold its fourth rally on November 22 in Peshawar.

Jamiat Ulema-e-Islam-Fazl (JUI-F) chief Maulana Fazlur Rehman issued a new warning to the government, stating that it will “not see December” as the Opposition’s Pakistan Democratic Movement (PDM) braces to oust the incumbent government from its first power show on Friday.

“A sea of people will rise in Gujranwala on October 16,” said Fazl during a rally in Charsadda.