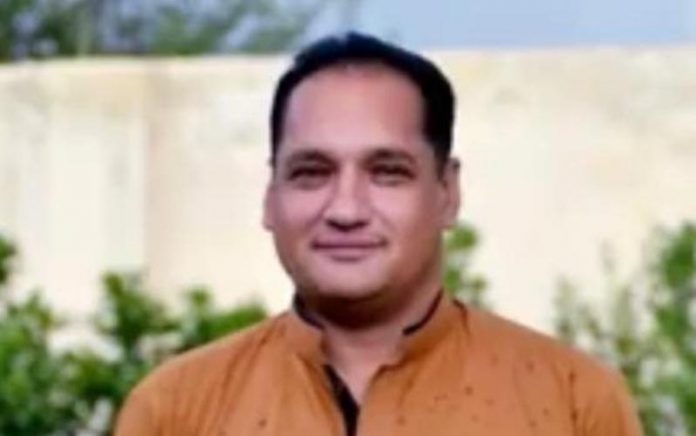 SWAT: A member of Aman Committee and local PML-N leader was shot dead by unidentified armed men in Swat, police said Tuesday.
According to the police, the car of Javedullah came under attack by unidentified men in Shakardara.
He was killed in the attack. The shooters escaped after opening fire on his vehicle.
The police have surrounded the area to arrest the shooters.